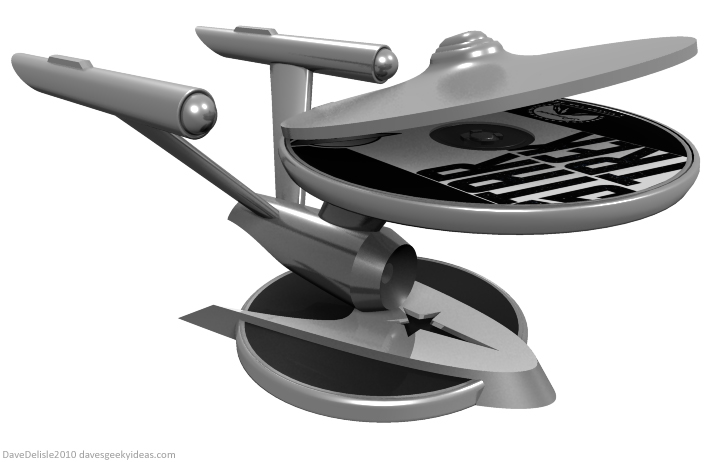 Here I was thinking I was so clever about this Star Trek blu-ray case design, but then it turned out it was already made as an actual product (see below). Not sure how I arrived at something so similar. Usually I do some checking to see if it exists or not, and the official product didn’t show up on my radar.

It was made as an exclusive for fans in Germany, Japan, and Australia, according to this article. Here it is: 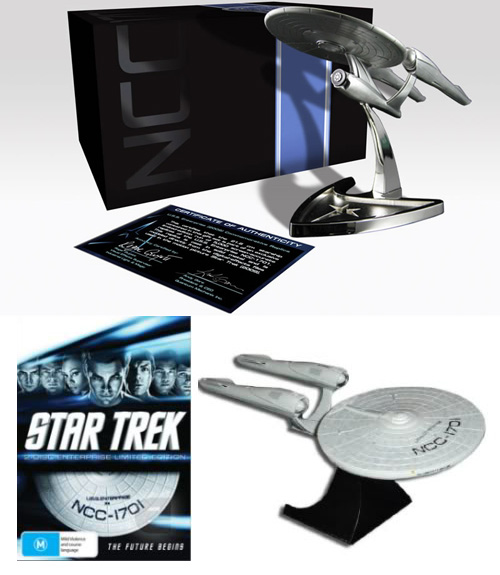 There appears to be two different versions: the top one almost looks diecast, the lower one looks plastic. Both do the job, and I wouldn’t mind owning one myself. Too bad it wasn’t released for North American fans.