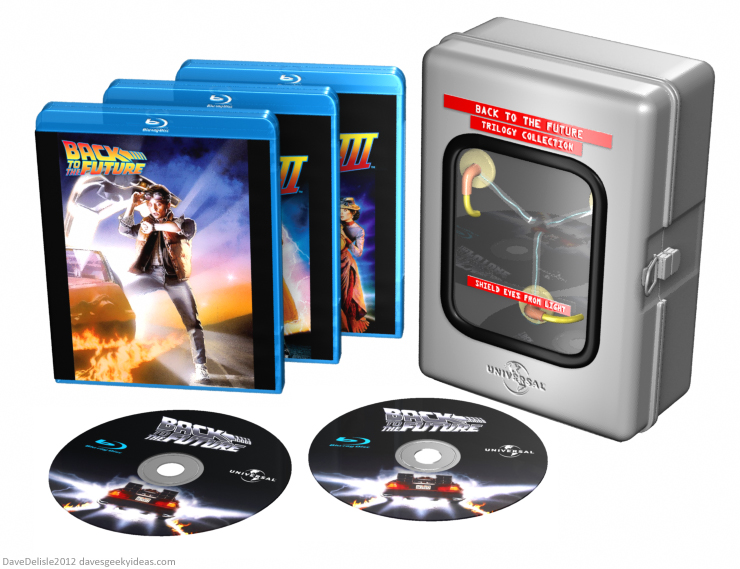 UPDATE: Universal is releasing an official Flux Capacitor blu-ray edition (see below). Hooray! I remember posting this design in 2010, a few months before the 25th anniversary set came out. Nice to see it become a reality.

Here is the Universal set (the Flux itself is just a static image on a box) coming out on October 21st: 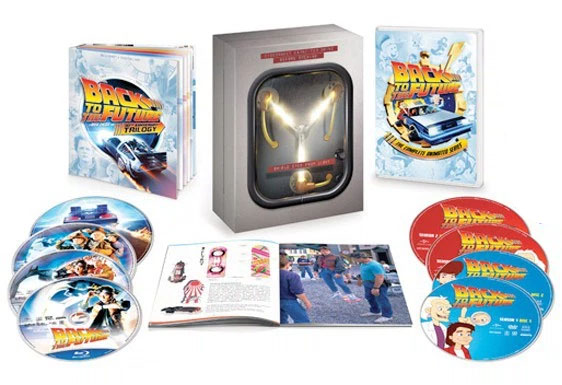